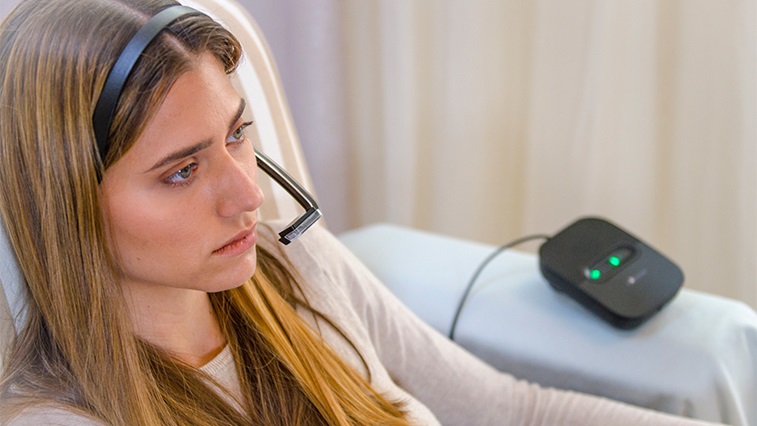 A new wearable eye tracking device has launched, which enables people living with locked-in syndrome to communicate with their loved ones, in the UK.

EyeControl operates using artificial intelligence to provide a 24/7 communication tool that can be used for emergency and social purposes.

CEO of EyeControl, Or Retzkin, said: “The EyeControl introduces a new reality of accessibility for locked-in individuals to communicate with their friends, family, and carers, transforming everyday tasks for both users and their carers.

“Individuals are now able to communicate immediately upon waking, while in the bathroom, indoors, outdoors and even while travelling – situations that alternative devices have not been able to accommodate. We hope to inspire a new sense of independence for these individuals.”

Locked-in syndrome is a condition where people have full cognitive ability but are unable to move or speak due to paralysis of voluntary muscles.

However, it does not affect the movements of the eyes, which makes it possible to communicate through blinking and other eye movements.

Conditions that can lead to the state of being locked-in include motor neurone diseases, stroke and brain injury.

EyeControl has also launched a crowdfunding campaign in order to provide sponsorship of the devices to people living with amyotrophic lateral sclerosis (motor neurone disease) in the UK.