Would you like eyes with that? Creating a retina to order

A plan to use screen printing technology to create a living model of the human retina has secured a £69,000 grant from the National Eye Institute 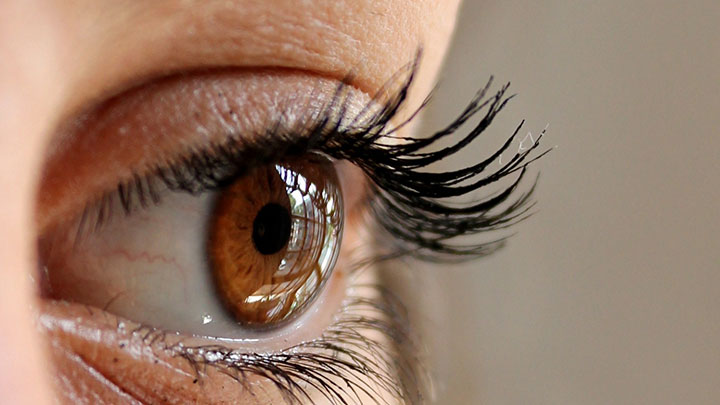 A proposal to create a human retina using screen printing technology has received a $90,000 (£69,000) grant from the National Eye Institute in the US.

Professor Erin Lavik, of the University of Maryland, was the winner of the National Eye Institute’s 3D Retina Organoid Challenge.

“We can make a system that models the 3D retina and optic nerve structures in a scalable and reproducible manner that is exceptionally well-suited to high throughput screening approaches for understanding and treating diseases of the retina,” Professor Lavik explains in her proposal.

The proposals were assessed for their feasibility and level of innovation by a review panel.