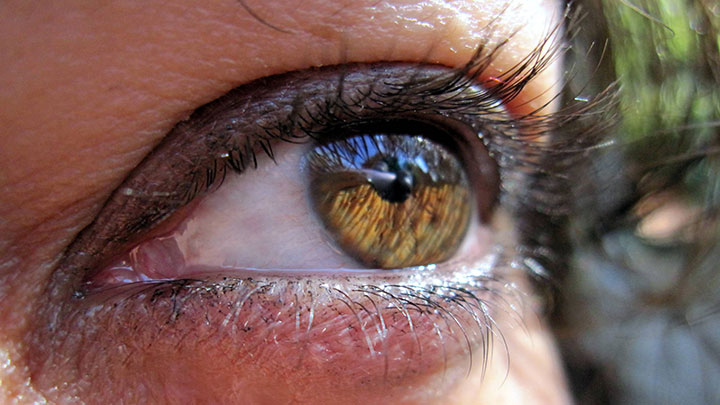 A US teenager has created a smartphone device to screen for diabetic retinopathy.

16-year-old Kavya Kopparapu developed the Eyeagnosis system, which uses a smartphone app and a 3D printed lens to take close-up photographs of the eye.

An artificial intelligence system within the app can recognise  signs of diabetic retinopathy.

Eyeagnosis incorporates an off-the-shelf model developed by Microsoft called ResNet-50, supplemented with 34,000 retinal scans from the EyeGene database of the National Institutes of Health (NIH).

The system been used to accurately identify eye disease in five hospital patients.

Ms Kopparapu is a junior at Thomas Jefferson High School for Science and Technology. The high school student, whose grandfather has diabetic retinopathy, is also the founder of GirlsComputingLeague.