For a quarter of a century, researchers have tried to reduce “noise” in OCT images. Now an inventive solution may hold the answer 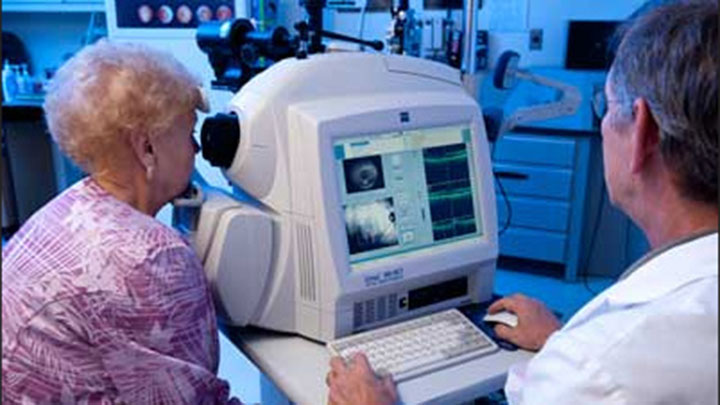 Scientists believe they have developed a relatively simple, low-cost solution that could increase the resolution of optical coherence tomography (OCT) by several-fold.

In a study published in Nature Communications, Stanford University researchers detail how they tackled the problem of the inherent noise in OCT images – called ‘speckle noise.’

This conundrum has puzzled researchers since the inception of OCT technology 25 years ago.

A new technique used in the study, speckle-modulating OCT (SM-OCT), was found to clarify and reveal structures that were previously undetectable.

“We were able to see the inner stromal structure of a live mouse cornea and see improved definition of the mouse retinal layers,” Ms Liba explained.

“We also tested SM-OCT on people and saw reduced speckle noise,” she added.

The research has the potential to give clinicians the tools for improved diagnosis of eye conditions and better follow-up treatments, Ms Liba elaborated.

The latest study involved using a pair of lenses, a piece of ground glass and some software changes to create a holograph-like image that was moved in location between each scan.

Averaging the successive images created a noise-free image that was free of speckles.

Scientists have previously attempted to solve the problem of speckle noise by taking a series of images with non-correlated speckle patterns. However, this technique reduced the resolution of the image.

Another technique involved image processing techniques – but this only reduced the appearance of speckle noise without capturing the lost information.