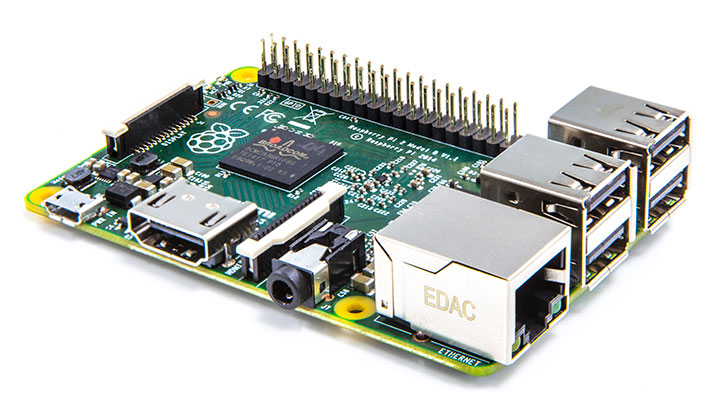 Researchers have developed a small, affordable camera that can take photographs of the retina without using eye drops to dilate the pupil.

Study co-author, Dr Bailey Shen, of the University of Illinois at Chicago College of Medicine, told OT that his own experience as a second year ophthalmology resident inspired the research.

“There were many times when I wished I had access to a non-mydriatic fundus camera, but there were simply none available, and I could not afford a personal fundus camera. I built this prototype camera as something I could potentially use myself,” Dr Shen explained.

The component parts of the camera, which include a Raspberry Pi computer and camera board, are mostly available online and were purchased for $185 (£148).

The camera works by emitting infrared light, which the iris does not react to. The infrared light is used to focus the camera on the retina and a quick flash of white light is delivered as the picture is taken.

The camera is able to take images showing the retina and its blood supply as well as the portion of the optic nerve that leads to the retina.

Future work will involve making the prototype camera smaller so it can be used as an attachment on a smartphone. Dr Shen also hopes to make the camera more user-friendly by using adjustable LED lights, and a faster shutter speed.