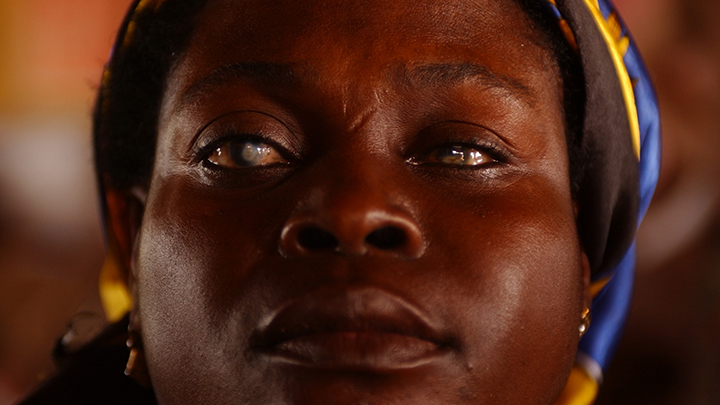 Cataracts could one day be treated without surgery following encouraging developments in polymer science.

Researchers at the University of Massachusetts Amherst have made progress in understanding the science of proteins in the lens of the eye.

The findings could help to prevent the formation of protein clumps responsible for many diseases by controlling the electrostatic forces that cause the aggregations.

University of Massachusetts Amherst polymer physicist, Professor Murugappan Muthukumar, told OT that almost all neurological diseases and diseases of the human lens were due to undesirable clumping of proteins.

The developments have promising implications for the treatment of cataracts and presbyopia.

“One day, optometrists and eye care professionals will be able to use non-surgical procedures to intercept cataracts,” Professor Muthukumar highlighted.

During experiments, researchers shot light into solutions hundreds of times. They measured how much light came out and at what angle.

Researchers used these measurements and a simplified model of how molecules are arranged in the human lens to determine the relationship between protein clumping and its molecular basis.

Technology based on early research by Professor Muthukumar and colleagues has been licensed to Janssen Pharmaceuticals.

Professor Muthukumar explained that he would like to expand the concept of preventing protein aggregation to systems that were relevant to neurological diseases.

He outlined how vision and physiology of the eye had fascinated him throughout his career.

“While I was growing up in India, I was deeply disturbed by the sight of too many blind people, unable to work and reduced to begging…Many times I have wondered what life would be like without sight, and I feel a terrible loss,” he explained.

Professor Muthukumar concluded: “All my professional life I have wanted to do something about it. This was my motivation.”