An app in sight 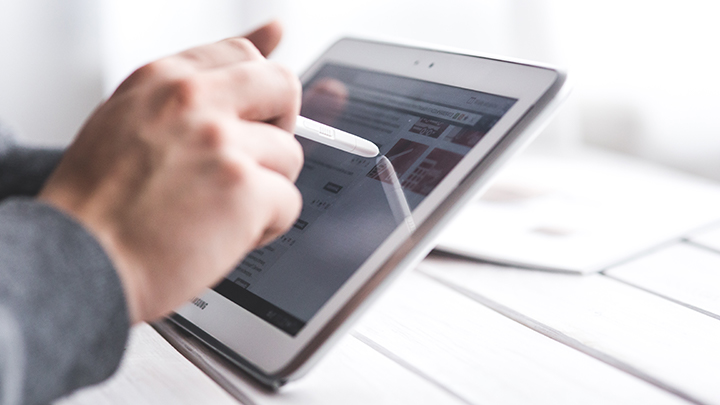 An app may soon be able to tell optometrists and ophthalmologists whether the axial length of a child’s eye is appropriate for their age.

The project is the brainchild of Alder Hey Children’s Hospital lead optometrist, Ian Cunningham. “That work is probably the reason I retrained in optometry,” he told OT.

Mr Cunningham and his fellow researchers were able to document the natural axial development of the eye by measuring it using state-of-the-art equipment on children who were already undergoing an operation for a non-eye-related condition at the hospital.

“We’ve actually measured this using contact ultrasound biometry for the very first time … We were able to have the children sedated, so that we could get very precise measurements of the axial length of the eye. This is the largest growth study that we know of.”

From the results of the 330 children at a range of ages, the research team has been able to develop growth charts for the typical development of the eye.

“We want to apply this, primarily to children with cataracts. We want to know if these children, at their initial measurements, have eyes within the normal range in terms of size,” he explained, adding: “We then also wanted to know if the eye then has rapid growth post-operatively, or if it stays the same size.”

The results of the research, a collaboration between the hospital and California’s Smith-Kettlewell Institute, could also be valuable to researchers looking at other childhood ocular conditions, Mr Cunningham highlighted.

“Axial length is important to think about in pressure-raising conditions, such as congenital glaucoma. As the structure of the infant’s eye is very soft, the pressure may cause it to grow more quickly.”

The ultimate plan is to incorporate the growth charts into a simple-to-use app, Mr Cunningham outlined.

“If there’s a 17.8mm eye on a five-month-old, we can check if that is normal, and then check again in six months’ time. We’re trying to simplify it,” he concluded