A view to remember 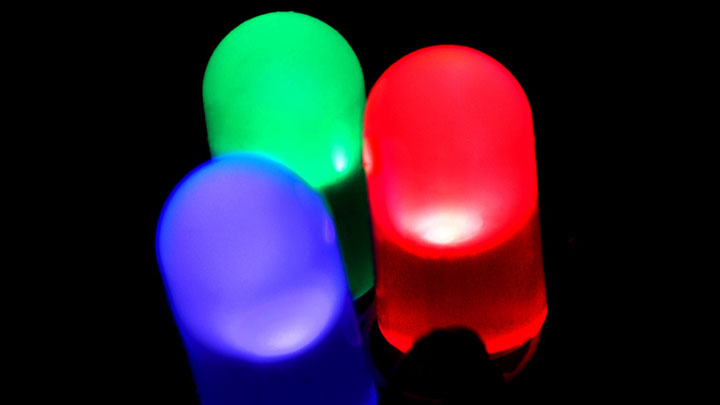 Watching flickering LED lights has been demonstrated to have exciting, early potential as a treatment for Alzheimer’s disease by Massachusetts Institute of Technology (MIT) scientists.

In mice, a particular light display triggers the gamma pattern of brain waves, which helps to reduce the amount of ‘sticky’ proteins that builds up in the brains of patients with the neurodegenerative disease.

MIT Picower Institute for Learning and Memory director, Professor Li-Huei Tsai, highlighted that: “If humans behave similarly to mice in response to this treatment, I would say the potential is just enormous, because it’s so non-invasive and it’s so accessible.”

However, she added: “It’s a big ‘if,’ because so many things have been shown to work in mice, only to fail in humans.”

Still, the results have inspired the research team. Graduate student, Hannah Iaccarino, told OT that: “I remember rendering the graphs and running to [Professor Tsai’s] office very excited. Of course, we were both sceptical, but optimistic.”

In the quest for a treatment for Alzheimer’s, scientists are seeking ways to break up the amyloid beta protein clumps that form in these patients’ brains. In healthy brains, waste-collecting cells break these up, but these cells become sluggish and destructive in the neurological condition.

Professor Tsai explained that some studies have found that gamma brainwaves, which are linked to attentive states, were impaired in Alzheimer’s patients.

She told OT that there was previous research to indicate that certain brainwaves could be triggered using a visual stimulus, so she and her team designed an LED display that flickered at different frequencies to stimulate gamma waves in the brain’s visual systems, in mice.

In a paper published in the journal Nature, the researchers exposed mice with a form of Alzheimer’s disease to the flickering display for an hour a day, over a week. They found that the amyloid beta protein had significantly dropped in the rodents’ visual parts of the brain, following the stimulation.

Looking deeper into the effect, they found that gamma brainwaves both reduce the amount of protein being produced and boost the brain’s natural clean-up processes.

Professor Tsai highlighted that: “Over time, as more and more remarkable data came out, we became more and more confident about the data.”

The research team has now established a company, Cognito Therapeutics, to begin to prepare the technique as a therapy for patients with the disease.

The researchers are now looking at LED lighting techniques to create gamma waves across all regions of the brain, and analysing if the continued use of the treatment changes the behavioural symptoms in mice with the disease.