No mission impossible: this corneal film will self degrade in... 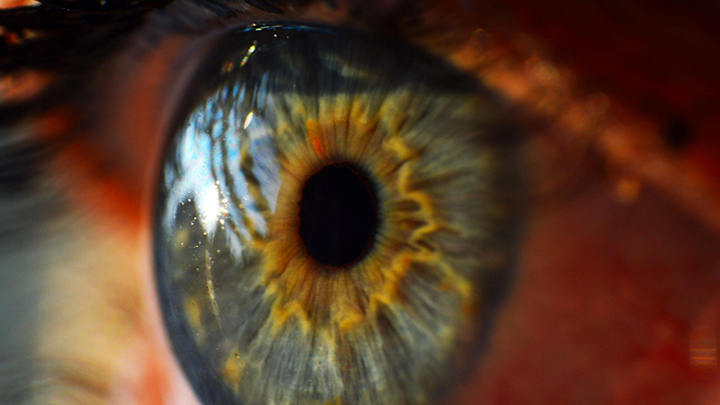 A new, invisible film could be the solution to the global shortage of donated corneas.

The film, made from polymers that eventually biodegrade, allows corneal endothelial cells to be grown on it, according to University of Melbourne scientist, Berkay Ozcelik.

He told OT that: “The synthetic film offers a platform for the cells to attach and grow on and also allows them to be transplanted easily into the eye. Without a substrate, it is not possible to transplant a layer of cells into the cornea because it is not strong enough. However, our film is very strong and elastic.”

There are two major problems with donated corneas – on top of significantly fewer donors than patients in need, every donated cornea runs the risk of being rejected by the patient’s immune system.

The patented film, which is thinner than human hair, would allow either donated cells or the patient’s own cells to be grown on it in the laboratory.

The combination is then transplanted onto the inner surface of the patient’s own cornea, allowing the new epithelial cells to function. Over the two months following the surgery, the film biodegrades completely, Dr Ozcelik explained.

This process has been trialled successfully in sheep, he highlighted, adding: “The human trials are still in the planning stage and might take place anywhere from 12–24 months from now.”