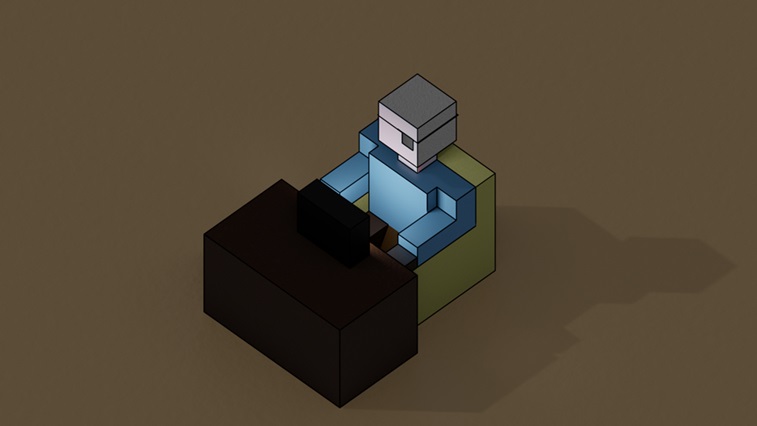 A new study from City, University of London, suggests visual fields tests for glaucoma can be performed accurately and safely at home by patients.

Described as the first study of its kind in the world, the research involved 20 NHS glaucoma patients from England and Wales who were provided with a prototype, tablet-based eye test for six months. Using the device, called the ‘Eyecatcher,’ participants were asked to run the home glaucoma eye test themselves, testing each of their eyes once a month.

Speaking to OT, Dr Tamsin Callaghan, lecturer in the school of health sciences at City, University of London, explained: “We wanted to know if we actually ask patients to do this in the home, is it something they can do – and want to do?”

Describing the results, Dr Peter Campbell, lecturer in optometry and visual sciences at City, University of London, told OT they were “impressive,” explaining that 98% of home tests were completed successfully, and that the data from the home-monitoring tests were in strong agreement with the gold standard clinical assessments.

“Visual fields is a test no one likes doing. But what our participants reported back to us was by having that freedom over when they do the test and how they did it, a lot of the stress and anxiety was taken away,” Dr Callaghan said.

Dr Callaghan added that while the research “did not mean that everyone with glaucoma will do home-monitoring tests in the future, it could be that it is focused on the people at the greatest risk of progression. It could be for people who the clinic wants to monitor more closely.”

Future studies will examine whether home-monitoring is sustainable over longer periods and is capable of detecting rapidly progressing cases of glaucoma. The study authors are also preparing a follow-up study that will present the views and opinions of people with glaucoma, regarding home-monitoring.

The study was funded by Glaucoma UK, the College of Optometrists, and Fight for Sight UK.