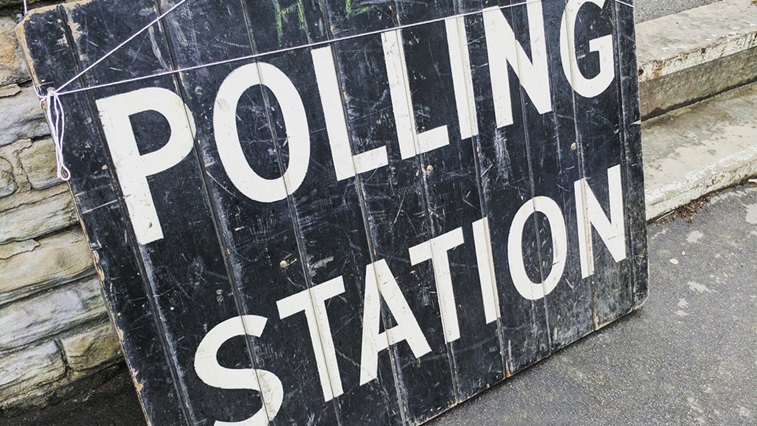 Pixabay/ John Mounsey
The potential of an audio device that allows those with vision loss to vote independently is being explored by the Cabinet Office.

The RNIB has highlighted that only one in ten blind voters (13%) and less than half (44%) of partially sighted voters were able to vote independently and in private in the 2019 General Election.

Flaws in the current process for blind and partially sighted voters were highlighted by Mr Justice Swift after campaigner Rachael Andrews brought a legal challenge against the current tactile voting device.

The judge highlighted that a blind voter should be able to make a mark next to the candidate of their choice without any need for assistance.

“Enabling a blind voter to mark ballot papers without being able to know which candidate she is voting for is a parody of the electoral process,” he stated.

The RNIB has been working with the Cabinet Office to investigate whether an audio device with headphones could be taken into a polling booth with the tactile voting device so that a voter could listen to the candidate names.

If this method is proven to be accessible, then it could be rolled out to 40,000 polling stations in time for the local elections in May 2021.

RNIB chair of trustees, Eleanor Southwood, described the work on an alternative voting process as “promising.”

“Rolling out the audio device widely is definitely a step in the right direction. There is still much more that needs to be done to make the system fully accessible, such as introducing polling cards in people’s preferred formats and reviewing the postal voting system. We are keen to continue working with the Cabinet Office to make this happen so that future elections are accessible, and the process is truly equal for all,” she emphasised.