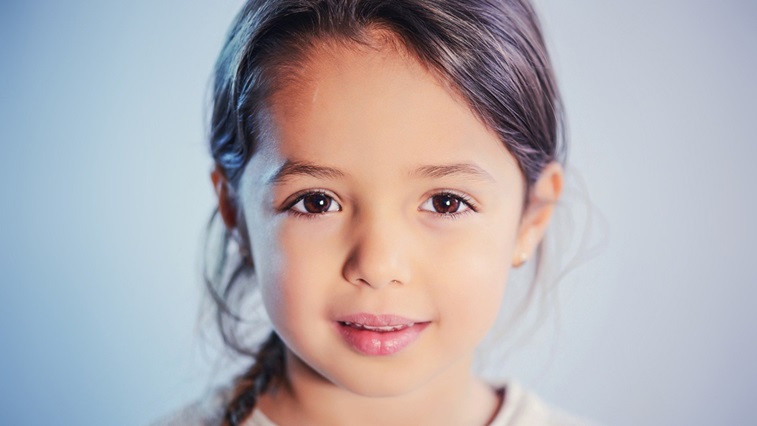 Pixabay/Bessi
Essilor highlighted interim findings into the effectiveness of its Stellest spectacle lens for myopia management at a virtual congress of the World Society of Paediatric Ophthalmology and Strabismus on 26 September.

Results at one year reveal that children experienced, on average, a 60% reduction in myopic progression when compared to those assigned single vision lenses.

Essilor also highlighted that all children had adapted to their Stellest lenses within a week, and were as satisfied with the quality of their vision as children wearing single vision lenses.

The study is being conducted in partnership with Wenzhou Medical University in China.

Essilor launched the Stellest lenses at the Wenzhou Medical University Eye Hospital in July and plans to continue a further roll out to other hospitals in China.

The company confirmed that Stellest will be launched in “several other countries,” although details are not yet available of which countries.