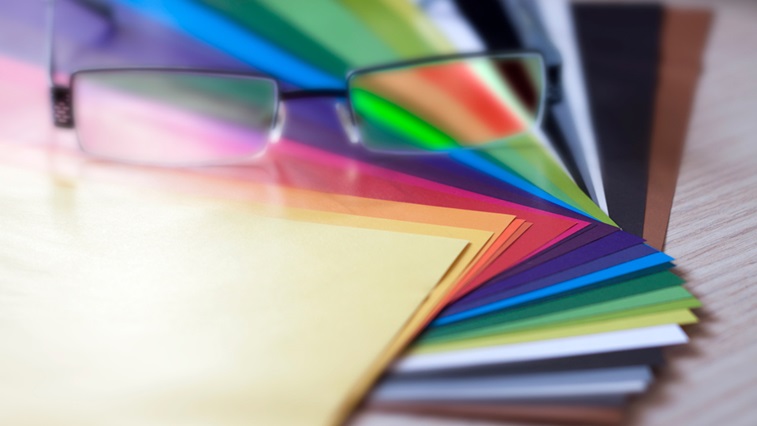 The study found that those with anomalous trichromacy experienced improvements in their colour vision after wearing the specially adapted EnChroma spectacles for two weeks.

Participants had their colour vision tested on the first day and then were given the spectacles with spectral notch filters to wear.

Their colour vision was re-tested on days two, four and 11 while the participants were not wearing the glasses.

The researchers observed an increased chromatic contrast response in those with colour vision deficiency but not in the volunteers with normal colour vision.

The authors noted that it was unclear how long the effect lasted after the participants took off the specially adapted glasses.