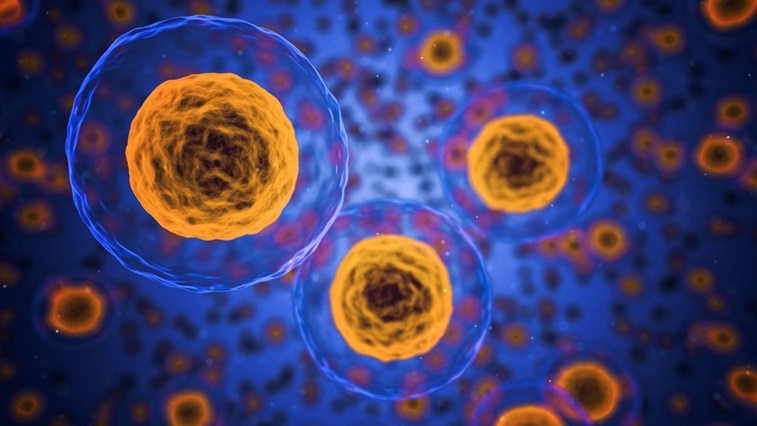 Pixabay/Arek Socha
Researchers from the University of Maryland School of Medicine have located stem cells in the area of the optic nerve that transmits signals from the eye to the brain.

The study, which is described in Proceedings of the National Academy of Sciences, provides new insight into how glaucoma may develop.

After 52 trials, the neural progenitor cells were successfully grown in culture.

Study leader, Steven Bernstein, highlighted that the cells are believed to be present in the optic nerve from birth and help to nourish the nerve fibres that form the optic nerve.

"Without these cells, the fibres may lose their resistance to stress, and begin to deteriorate, causing damage to the optic nerve, which may ultimately lead to glaucoma," he said.

The research team plans on conducting studies in genetically modified mice to investigate how the depletion of lamina progenitor cells contributes to diseases such as glaucoma and prevents repair.