Scientists inspired by bats and snakes to restore light sensitivity 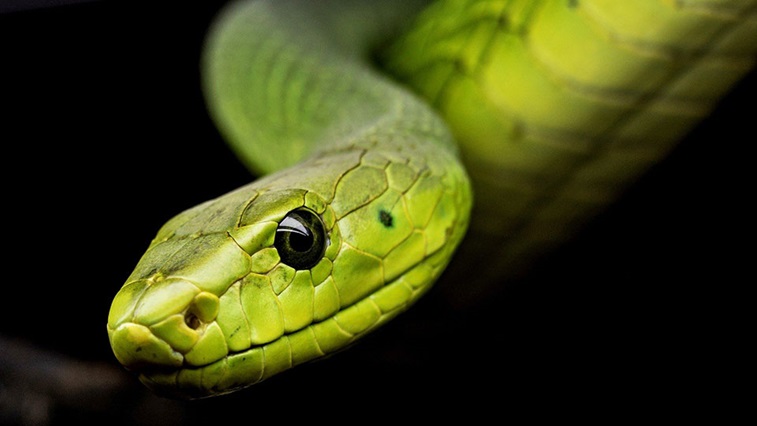 German, Swiss and Hungarian scientists have worked together to develop a gene therapy approach that activated degenerated photoreceptors in a mouse model of retinal degeneration.

The research, which was published in Science, involved a three-component system to equip retinal photoreceptors with near-infrared sensitivity.

The system comprises engineered DNA, a gold nanorod that efficiently absorbs ultraviolet light, and an antibody that acts as a binding agent.

The researchers were inspired by species, such as bats and snakes, that are able to detect the warmth of near-infrared light and create thermal images of their prey.

Mice treated with the three-component system were able to perform a task requiring near-infrared stimulation while untreated mice could not.

Head of the visual circuit and repair group at the German Primate Centre, Daniel Hillier, highlighted: “We believe that near-infrared stimulation is an important step towards providing useful vision to blind patients so that they can regain their ability to read or see faces.”