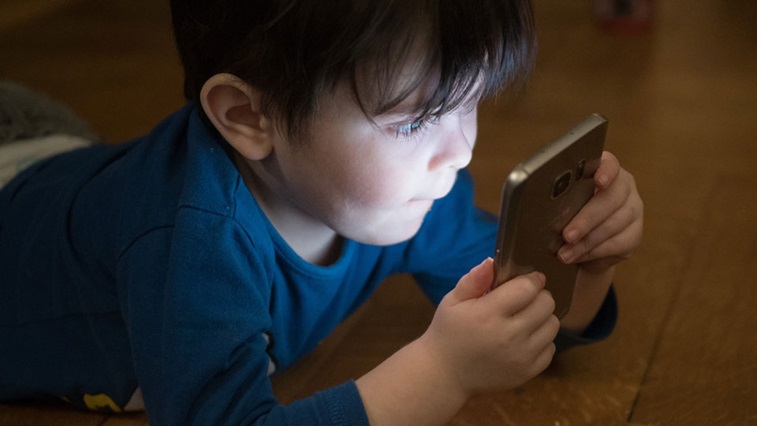 A new study has found that the average time spent by young children using screens each day nearly triples between the age of one and three.

The research, which was published in JAMA Pediatrics, highlighted that 12-month-olds spent 53 minutes on average watching television or using a digital device each day, compared to more than 150 minutes of daily screen time among three-year-olds.

They responded to similar questions when their children were aged seven and eight.

The researchers found that although screen time increased during a child’s early years, it fell to under one and a half hours by the age of seven.

The study authors believe that this is because that time which might be spent using screens is instead taken up by school-related activities.