A new study has found that 61.5% of Swedish older adults could achieve clearer vision either by getting glasses or changing their prescription 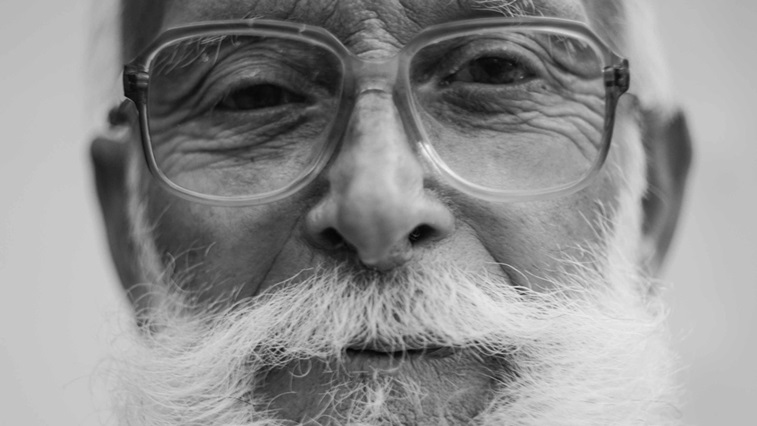 Researchers have found that the majority of Swedish 70-year-olds could boost their vision either by getting glasses or changing the prescription of their spectacles.

The study, which was published in Acta Ophthalmologica, reported on findings from a survey of 1200 Gothenburg residents.

The participants were asked how they perceived their eyesight and whether they thought their daily life was affected by vision problems.

Around half of participants (560) also had their central vision, peripheral vision and contrast sensitivity examined.

Scientists found that 61.5% of those surveyed could improve their sight either by getting glasses or changing the prescription of their current spectacles.

PhD student at the University of Gothenburg, Lena Havstam Johansson, shared that visual impairment can “creep up” on patients, making it difficult for them to notice when their eyes are getting worse.

“It’s a good idea to visit an optician regularly when you get older, even if you don’t feel your sight is deteriorating,” Ms Havstam Johansson said.