New research has estimated the impact of the degenerative eye condition 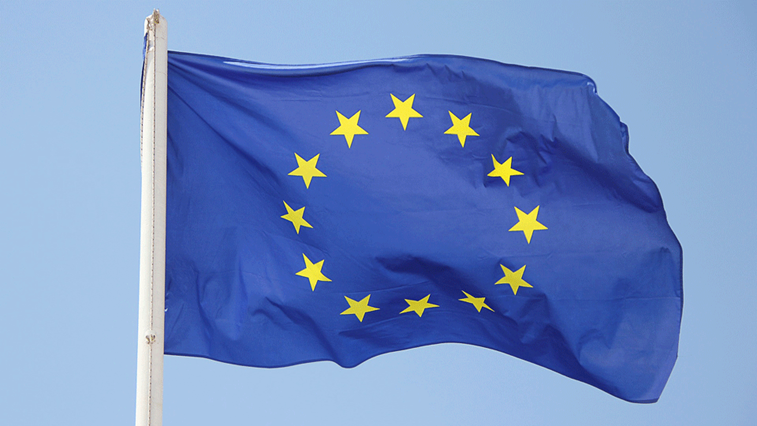 A new study published in the British Journal of Ophthalmology has predicted that 77 million Europeans will be living with age-related macular degeneration (AMD) by 2050, including 12 million people with advanced AMD.

The research involved pooling data from 22 prevalence studies involving 55,323 people between the ages of 60 and 81.

It is estimated that by 2050 one in four older adults in the European Union will have AMD.

The authors emphasised: “Monitoring and treatment of people with advanced disease stages will require additional healthcare resources and thorough healthcare planning in the years and decades to come.”