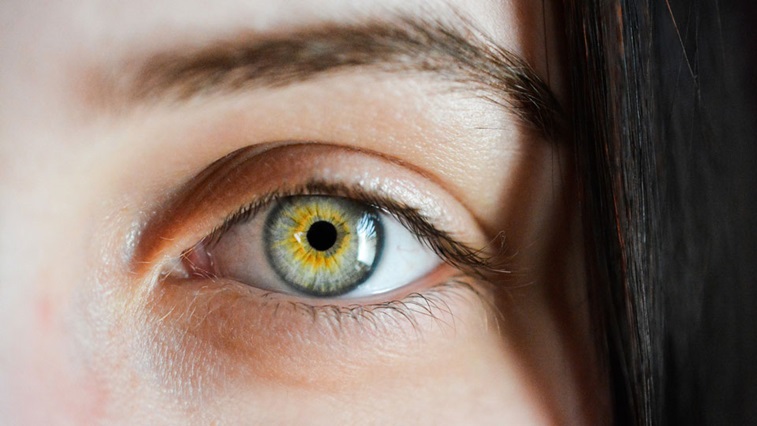 A shift in thinking around the cause of nystagmus has been described in a new study published in PLOS Biology.

Researchers highlight that the origins of congenital nystagmus are retinal rather than neurological.

They shared that electrical oscillations in retinal neurons cause the eye condition by causing rhythmic signals to the brain.

Experiments in mice using medication to stop, slow and speed up the oscillation of retinal cells resulted in the eye movements of mice following a corresponding pattern.

“These treatments should aim to desynchronise or stop the electrical oscillations in the retina,” he said.