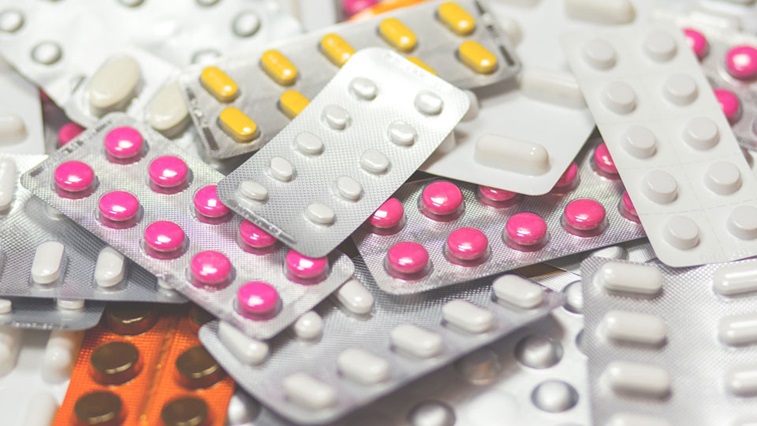 A new study from US scientists has highlighted that the rate of opioid prescriptions following eye surgery has more than doubled between 2000 and 2014.

Across six different ocular subspecialties, the overall rate of opioid prescriptions rose over the period from 1.2% to 2.5%.

However, after controlling for differences among the types of surgeries the odds of having an opioid prescription filled after any type of incisional ocular surgery was three times higher between 2014–2016 when compared to 2000–2004.

Assistant professor Brian VanderBeek, from the Perelman School of Medicine, highlighted that the reasons for the steady increase remain unclear but are likely to be multifactorial.