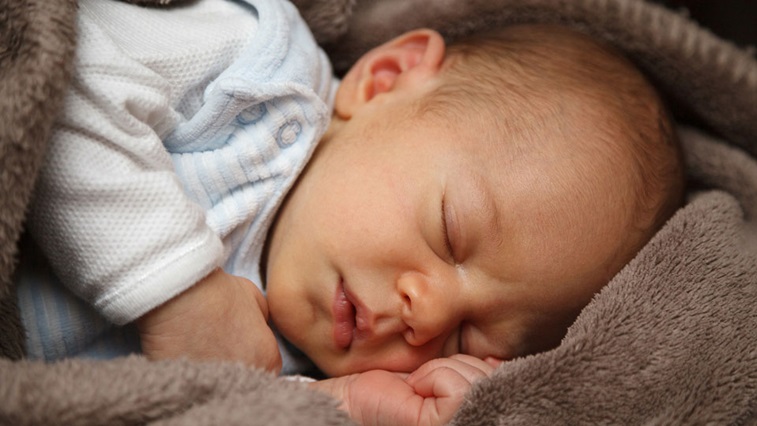 A new study published in Ophthalmology has highlighted that medication used to treat retinal diseases can pass into the breast milk of mothers.

Scientists measured the concentrations of ranibizumab and aflibercept in the breast milk of lactating patients following anti-VEGF therapy.

The researchers found that the medication was excreted into breast milk in the first days following the injection of anti-VEGF drugs.

VEGF is present in breast milk and plays an important role in the development of a baby’s digestive system.

Levels were lower in the mother who continued to breast feed, suggesting that the medication was constantly excreted and consumed by the feeding baby.

At present, both anti-VEGF drugs have labels stating that it is unknown whether the medication is passed into breast milk and, as a precaution, breast feeding is not recommended while on the drugs.

Dr Verena Juncal, from St Michael’s Hospital in Toronto, said: “These results definitively show us that the drug reaches the breast milk.”

“We realize that some readers may question the small sample size, but if the drug reaches the breast milk in three patients, it'll reach in 30 patients because it's the same biological process,” she added.

Next scientists will investigate whether the medication passes from the breast milk into the infant’s blood stream and digestive system.