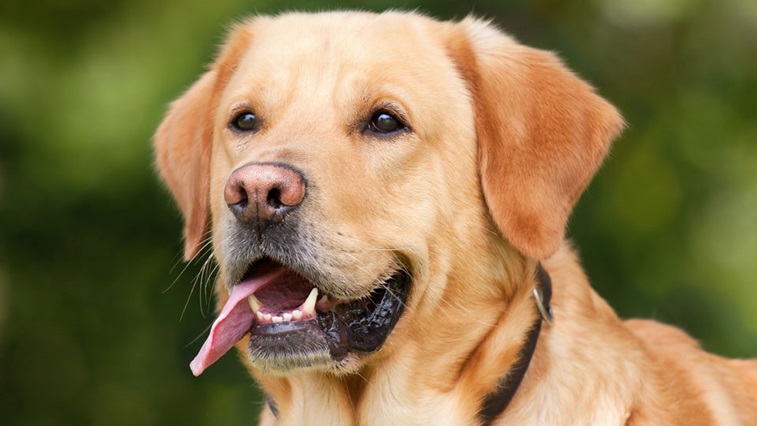 New research has highlighted that dogs that receive gene therapy when at least 63% of their photoreceptor cells are present had more successful outcomes than those treated at a later stage.

The study, which was published in Molecular Therapy, could provide insight for the treatment of Leber congenital amaurosis in humans.

Researchers administered gene therapy approved by the US Food and Drug Administration to dogs with the inherited eye condition.

When dogs received the treatment with at least 63% of their photoreceptor cells present but non-functional, the effect of the treatment was lifelong in halting progressive degeneration.

However, when the dogs had lost more than half of their photoreceptor cells the disease at the time of treatment, degeneration continued despite a short-term restoration of sight.

The researchers highlight that their findings emphasise the importance of investigating therapies that prevent cell death and aim to correct the underlying genetic mutation.