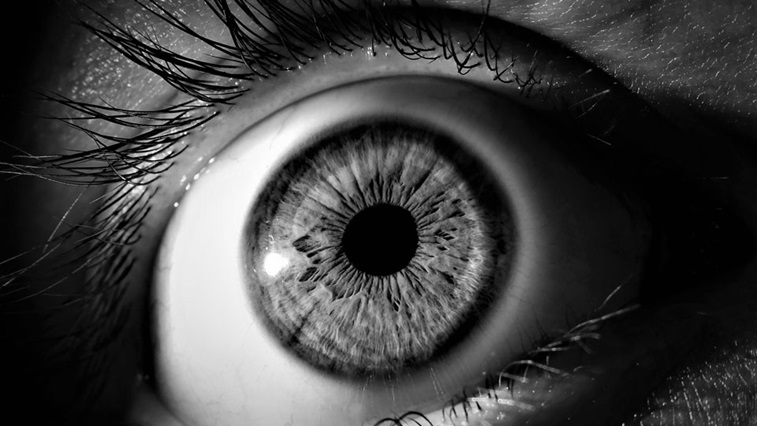 Researchers from Duke University in the US have developed a method for increasing the resolution of optical coherence tomography (OCT).

An algorithm was then used to reduce distortion within the combined images by accurately modelling how the light is bent as it passes through the sample.

The algorithm created a map of each sample’s refractive index, increasing the resolution of the scan by more than 300% while reducing the background noise in the final image.

The scientists envisage that rather than rotating tissue beneath the scanner, a scanning probe could rotate the angle of the beam on the tissue surface.