Diet of chips, crisps and processed food leads to blindness in Bristol teenager 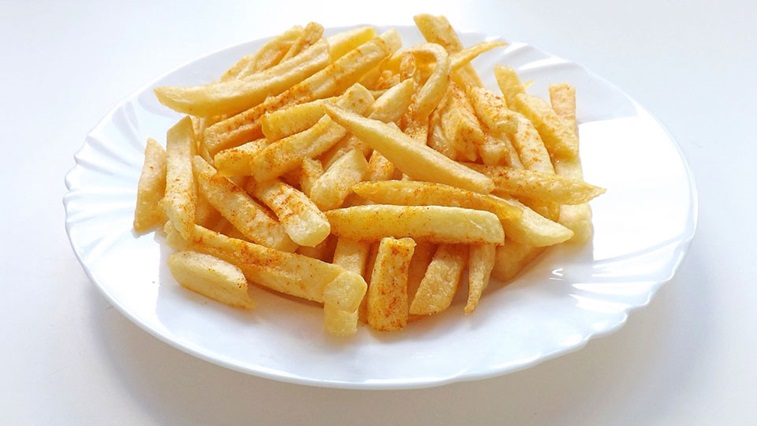 Clinicians from Bristol Eye Hospital have highlighted the case of a teenager who suffered permanent vision impairment as a result of a diet restricted to junk food.

Writing in Annals of Internal Medicine, the researchers described the case of a 14-year-old patient who first attended his family GP complaining of tiredness.

The teenager had a normal body mass index and was not taking any medication.

He was treated with vitamin B12 injections and given dietary guidance after tests revealed macrocytic anaemia and low vitamin B12 levels.

By the age of 15, the patient had developed sensorineural hearing and vision symptoms.

His vision deteriorated to the point of blindness by the age of 17.

The patient told clinicians that since elementary school he had avoided foods with certain textures and only ate French fries, Pringles, white bread, processed ham slices and sausage.

By the time the patient was diagnosed with nutritional optic neuropathy, his vision was permanently impaired.

The study authors highlighted that the diagnosis is rare in developed countries.