Scientists to investigate whether dietary supplement can reduce effects of glaucoma

Nicotinamide, a form of B3, will be administered to study participants through Cardiff University research 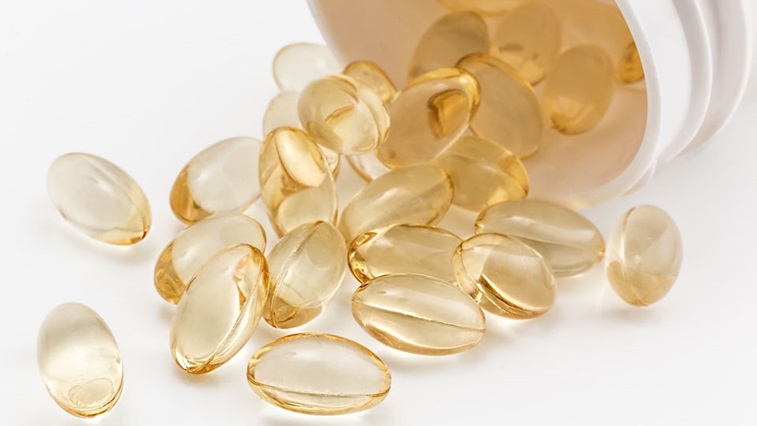 Researchers from the University of Cardiff will investigate whether dietary supplements can reduce or even prevent retinal damage caused by glaucoma.

The Fight for Sight-funded study will assess the effect of a form of vitamin B3 called Nicotinamide.

As well as dietary supplementation, scientists will use biological manipulation to encourage production of certain proteins that help to mitigate retinal cell damage.

Lead researcher Professor James Morgan from Cardiff University said he was aware of two studies that have shown promising results with Nicotinamide supplementation to treat retinal damage in glaucoma patients.

“It is very clear that this treatment, if successful, would have a major impact on patient outcomes. We also anticipate that the drug could have additional benefits for patients’ central nervous system health in terms of cognitive performance,” he shared.