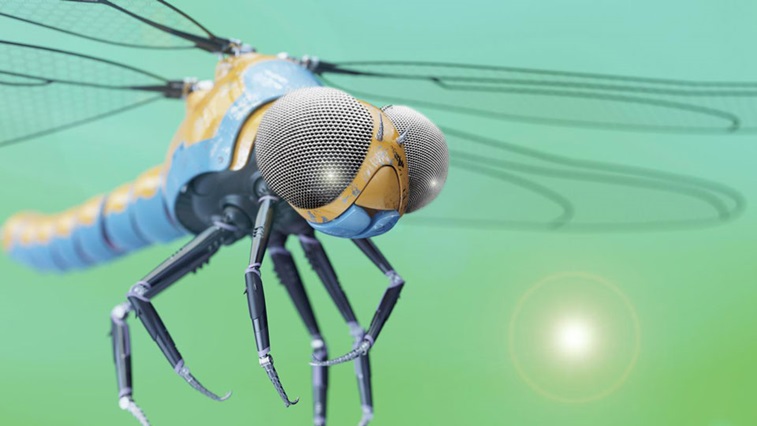 A compound eye inspired by the visual systems of insects could aid the development of 3D location systems for robots, self-driving cars and unmanned aerial vehicles.

The research, which is described in Optics Letters, involved the development of a compound eye that looks and functions like that of an insect.

The eye is composed of 169 microlenses that each have a radius of around 1mm.

The system was able to rapidly provide the 3D location of an object although accuracy was reduced when an object was further away.

The researchers highlight that the technology could be useful in small robots that require fast detection of objects from a lightweight system.

It will also further the understanding of the visual system of insects.

The scientists are working on ways of mass producing the compound eyes to reduce the unit cost.