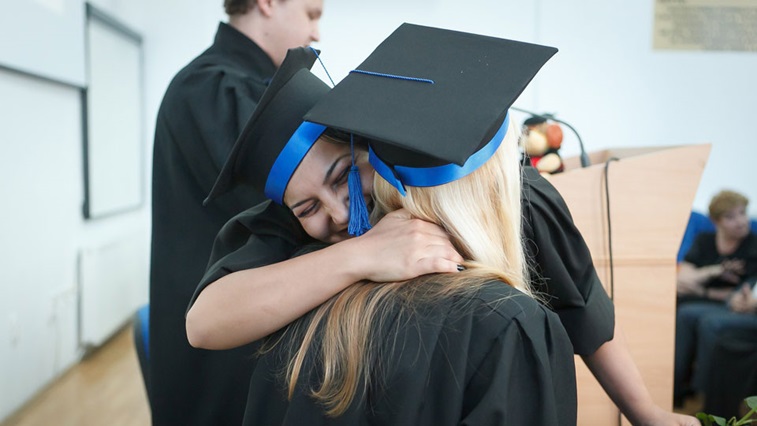 A biomedical expertise ranking website has rated Aston University first in the world in a list of global institutions that research presbyopia.

Manchester University was ranked second on the list by expertscape on the basis of 682 articles published worldwide since 2008.

The top five cities for presbyopia expertise internationally as ranked by expertscape are Manchester, Birmingham, Heidelberg, Alicante and London.

The website organises rankings by searching the PubMed database to find all articles published on a certain topic over the past decade.

Each article is assigned a score based on various factors including year of publication and the journal in which the publication appeared, and the website attempts to assign the article to an institution.