A 57-year-old woman presented to hospital with redness, pain and blurred vision in her right eye after an accident while gardening 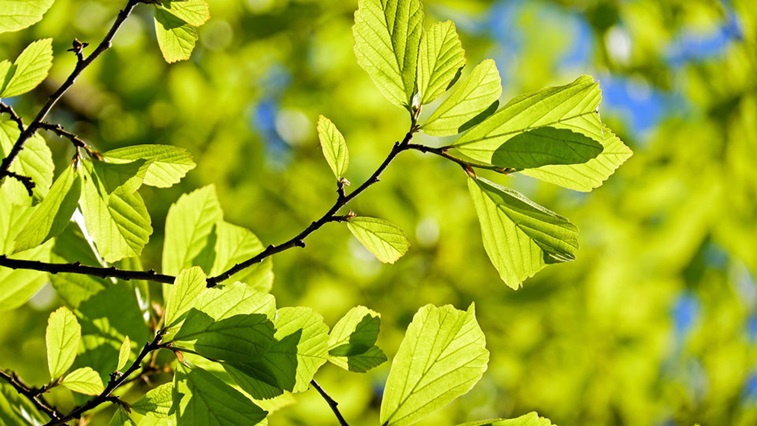 A Malaysian patient developed a rare fungal infection in her right eye after an accident while gardening.

Writing in BMJ Case Reports, clinicians describe how a 57-year-old woman with diabetes presented to hospital two weeks after a tree leaf injured her right eye.

The eye was red, painful and the patient had suffered progressive blurriness in the affected eye following the accident.

Her best corrected visual acuity was 6/18 in her right eye and 6/6 in her left eye.

The patient had a corneal stromal ulcer measuring 1.2mm by 2.6mm and an overlying epithelial defect.

After a series of tests were performed on corneal scrapings, clinicians identified the presence of kodamaea ohmeri keratitis.

The authors highlighted that it is an atypical fungal infection that can mimic bacterial keratitis.

It is associated with patients who are in an immunocompromised state, they added.

The ulcer responded “dramatically” to topical antifungal treatment treatment over a week, with the affected eye becoming less painful and red. 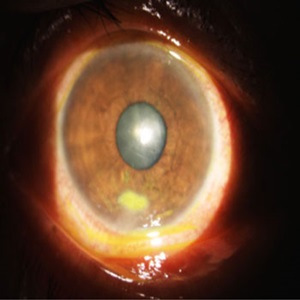 At a six-week follow up, the keratitis had resolved with faint scar tissue and the patient’s best corrected visual acuity was 6/6 in both eyes.

As part of a first-hand account included in the report, the patient said that the initial trauma to her eye seemed trivial.

“I was surprised that being poked by a tree leaf in the right eye would lead to a fungal infection…Since then I am quite cautious because I have frequently observed the same fungus growing around me,” she shared.

After the accident, the patient recalled seeing a whitish net of fungal growth on the leaf.