An Australian teenager who was hit in the eye with a gel pellet fired by his friend from 10 metres away suffered traumatic mydriasis, a corneal abrasion and macrohyphaema.

A 14-year-old presented to hospital in Brisbane with a marked loss of visual acuity, severe pain and vomiting after being hit in the eye with a gel pellet.

He had a left traumatic mydriasis, corneal abrasion, macrohyphaema and an area of commotio retinae temporally.

During the first two weeks of his treatment, the patient was on bed rest with his head elevated. 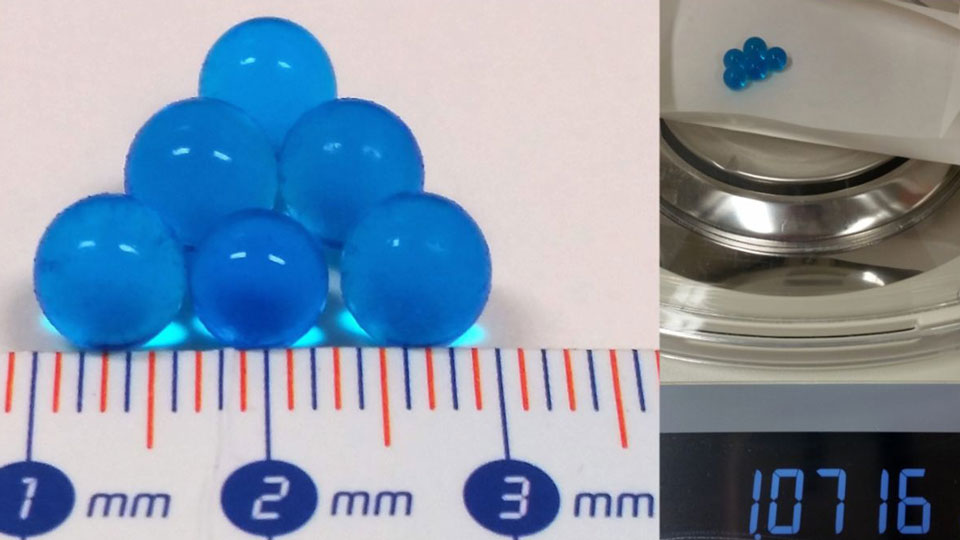 Gel projectiles can cause significant ocular trauma
He received topical therapy of atropine for cycloplegia, dexamethasone for traumatic iritis and chloramphenicol for antibacterial prophylaxis.

His hyphaema had resolved three weeks after injury and his vision had returned to 6/6 bilaterally.

A second case involved a four-year-old who was hit by a gel ball munition in his left eye that was fired by one his brothers.

He suffered corneal abrasions and traumatic dyscoria with a macrohyphaema.

The patient received the same treatment approach as the first case, with a resolution of the hyphaema and return to 6/6 visual acuity after three weeks.