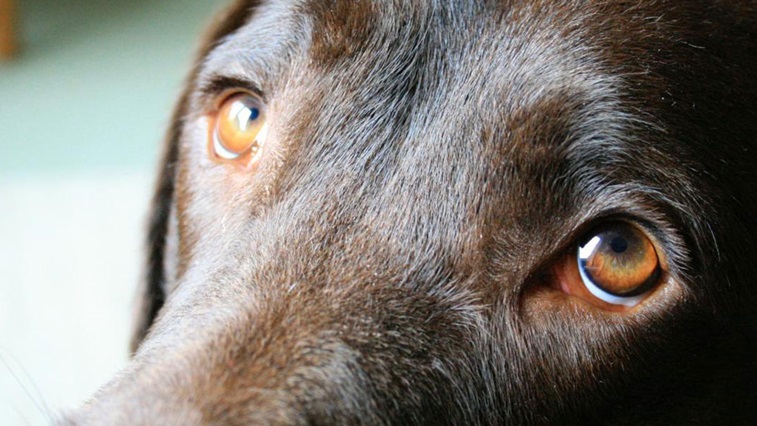 The mournful expression of a dog waiting to be taken for a walk or the sheepish remorse when it is caught destroying a favourite slipper may have been honed by evolution over thousands of years.

A new study published in Proceedings of the National Academy of Sciences of the United States of America suggests that the animated eyebrow movements of dogs may have evolved specifically to communicate with humans.

Researchers compared the anatomy and behaviour of dogs and wolves, finding that the facial muscles in both animals were similar, except around the eyes.

Dogs have a small muscle that allows them to intensely raise their inner eyebrow which wolves do not possess.

This allows dogs to make expressions that trigger a nurturing response in humans, by making their eyes appear larger and similar to the expression of a human infant.

It is also similar to the facial characteristics that humans produce when they are sad.

“We think that the remarkably fast facial muscular changes can be directly linked to dogs’ enhanced social interaction with humans,” she said.