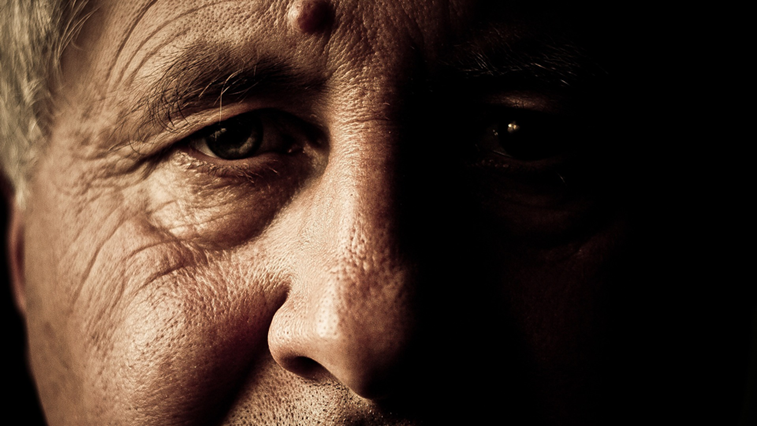 A link between discrimination and lessened emotional wellbeing has been highlighted in a new study.

The research, which was published in JAMA Ophthalmology, investigated the impact of perceived bias on 7677 adults over the age of 50.

Of those within the study group, 52.1% with poor eyesight reported discrimination compared to 43.8% of those with good eyesight.

People with poor eyesight who reported discrimination were more likely to be depressed, lonely and dissatisfied with life compared to those who did not. They also had a lower quality of life.

The study authors highlighted: “The findings suggest that older adults with impaired vision are at increased risk of discrimination, which, if experienced, may be associated with poor wellbeing.”

The authors added that action to address discrimination may help mitigate the increased risk of poor wellbeing in this population.