Action Against AMD will investigate the findings further 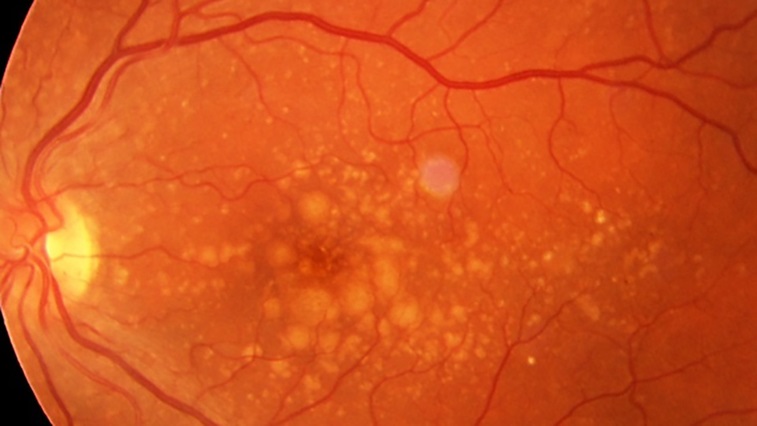 The initial results from a study using artificial intelligence (AI) has identified a number of existing drugs as potentially able to reduce sight loss as a result of age-related macular degeneration (AMD).

The study has been performed by AI company BenevolentAI in partnership with four charities, including Fight for Sight, Blind Veterans UK, the Macular Society and Scottish War Blinded.

The research has since identified seven drugs that are in development or already being used to treat other conditions, which it believes have the potential to be used to treat AMD.

The AI has also identified new genes target to be explored further.

Action Against AMD will now take the findings of the study for further investigation.

Speaking about the results, chief executive for Action Against AMD, Dr Wen Hwa Lee, said: “It’s really promising that we have identified current drugs that may have a positive effect on macular degeneration. Our next step will be to confirm which of these drugs have the potential to slow progression of the disease and reduce sight loss for people with this condition.”

Board director at BenevolentAI, Dr Jackie Hunter, added: “It has been a very productive partnership with Action Against AMD and we are delighted to have contributed some promising new research in AMD. I very much look forward to seeing the results of this research as it is developed further by Action Against AMD.”