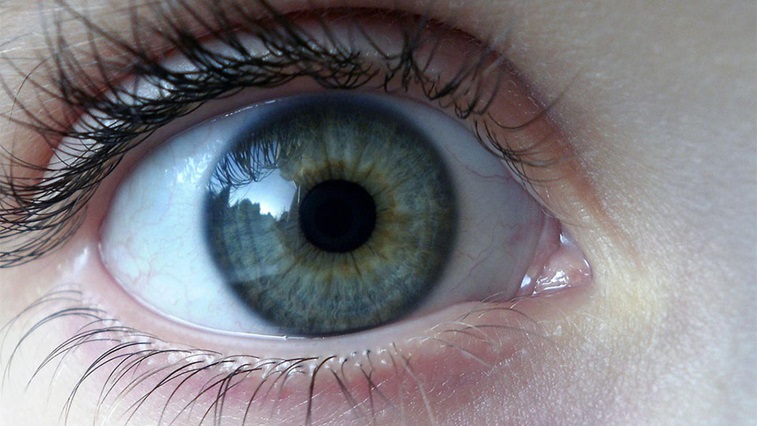 Researchers are developing a technique that could one day be used as a non-invasive alternative to laser eye surgery.

The technique, which has been described as “molecular surgery,” involves using tiny needles, an electrical current and three-dimensional printed moulds to reshape tissue with no incisions or scarring.

Scientists from Occidental College and the University of California discussed the technology at the American Chemical Society Spring 2019 National Meeting and Exposition (31 March–4 April, Florida).

Dr Michael Hill, from Occidental College, said that the technique is envisioned as low-cost procedure that could be performed under local anaesthesia in around five minutes.

Researchers tested the technique by inserting the ear of a rabbit into a mould, before inserting microneedles into the ear and applying a pulsed current which softened the cartilage.

After the current was turned off, the cartilage hardened into its new shape and the mould was removed.

The scientists also used a 3D printer to create a contact lens before painting electrodes on to the lens.

In animal experiments, applying a current to the lens temporarily softened the lens and changed the shape of its curvature.