Made a mistake? The evidence may be in your eyes

Making the wrong decision could be linked to a change in pupil size, new research suggests 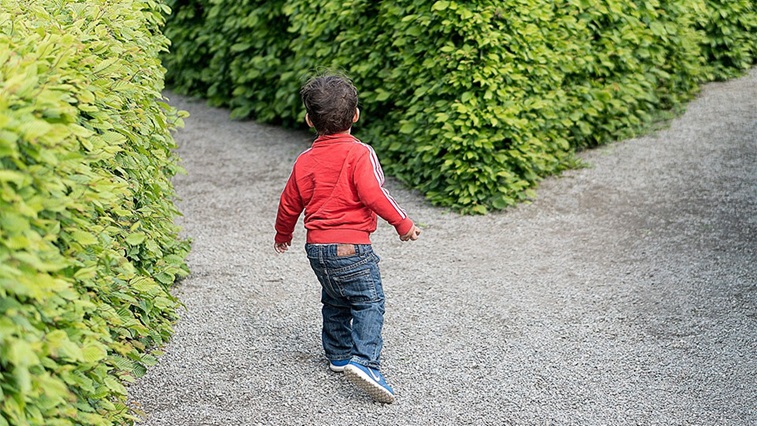 Researchers from the University of Arizona in the US have found a connection between making a mistake and a change in pupil size.

As part of an experiment described in Nature Human Behaviour, researchers asked 108 participants to listen to a series of 20 clicks over the span of a single second.

Some of the clicks within the second were in the left ear and some were in the right. Participants then had to decide which ear received the most clicks.

They repeated this task 760 times. On average, participants chose the wrong ear 22% of the time.

Researchers found that a change in pupil size was linked to two of the most common factors in making an error.

The first factor was giving unequal weight to information received – for example, paying more attention to clicks in the middle of the second than those at the start or at the end.

The second factor was a person’s brain being unable to interpret the input clearly.

Two other factors in making a mistake were not correlated with a change in pupil size. These were letting previous decisions interfere with a present choice and an irrational bias towards a particular choice.