Sedentary lifestyles could be contributing to 69,000 deaths each year in the UK 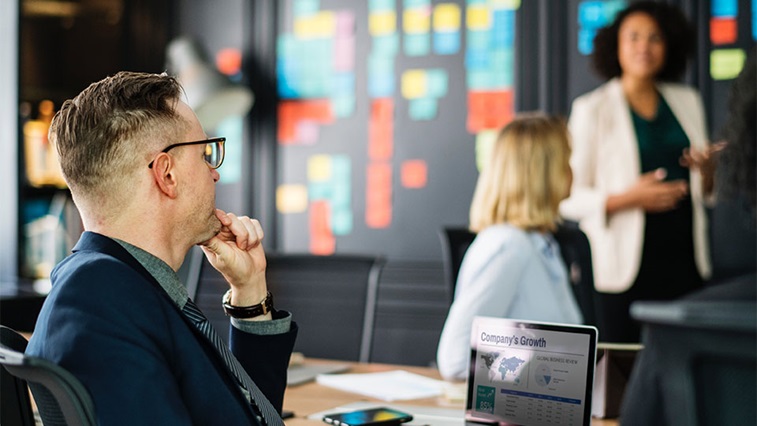 Research published in the Journal of Epidemiology and Community Health has highlighted the toll of sedentary lifestyles on the nation’s health and economy.

Scientists from Queen’s University Belfast and Ulster University estimate that 69,276 UK deaths could have been avoided in 2016 by eliminating prolonged sedentary behaviour.

The researchers also conclude that the health cost of spending too much time sitting down resulted in an extra financial burden of £700 million in 2016–2017.

“This estimate can inform decision makers who are prioritising resources in healthcare and make a financial case for reducing sedentary behaviour in the UK,” the authors highlighted.

They describe sedentary lifestyles in the UK as a “major public health issue.”

Health issues highlighted as being associated with sitting down too much include cardiovascular disease, type 2 diabetes, colon cancer, lung cancer and endometrial cancer.

The study defined sedentary behaviour as spending six hours or more of the waking day sitting or lying down.

The research highlighted that 30% of adults in the UK are sedentary for at least six hours each day during the working week, with this percentage rising to 37% on the weekend.

“Consequently, many individuals in the UK are at greater risk of chronic disease,” the authors note.