Consuming a higher amount of calcium rich foods, such as cheese and yoghurt, may have a protective effect, but scientists say further research is needed 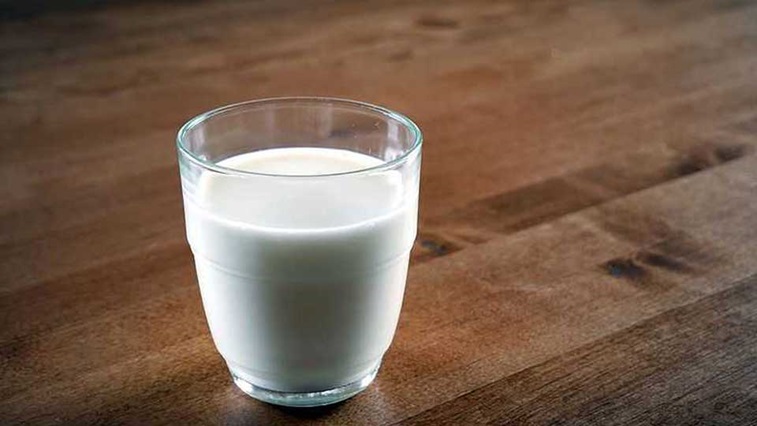 A new study has found that rather than being linked with a higher risk of age-related macular degeneration (AMD), a calcium-rich diet may have a protective effect.

The research, which was published in JAMA Ophthalmology, addresses the mixed scientific results that surround the role of calcium intake in the development of AMD.

Previous studies have found that calcium plays a protective role, and conversely, that it can increase someone’s risk of developing AMD.

The latest research has found that higher calcium intake is not associated with an elevated risk of developing the eye condition.

It supports previous studies that suggest a protective effect.

However, Dr Emily Chew, from the National Eye Institute in the US, highlighted that further research is needed before a recommendation about calcium intake can be made.

“Although the findings suggest that high calcium intake may be protective, the jury is still out on whether people should alter their calcium intake to prevent the onset or progression of AMD,” she shared.