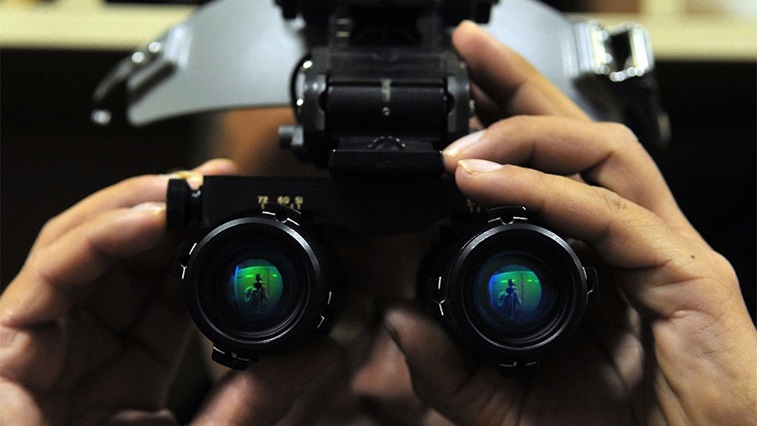 Pioneering research that gives mice the temporary ability to detect light beyond the visible spectrum could shed light on colour blindness.

Reporting their findings in Cell, scientists from the University of Massachusetts Medical School (UMMS) gave night vision to mice through an injection of nanoantennae.

Tests that required the mice to differentiate between triangles and circles confirmed that they were capable of perceiving both near infrared light and had obtained near infrared pattern vision through the injection.

Gang Han, associate professor of biochemistry and molecular pharmacology at UMMS, highlighted: “These nanoantennae will allow scientists to explore a number of intriguing questions, from how the brain interprets visual signals to helping treat colour blindness.”

Researchers developed a nanoparticle combined with lectin protein that serve as an adhesive, sticking the nanoantennae to the photoreceptors of the mice.

The antennae then convert near infrared light into visible, green light.

After two weeks, researchers report that the night vision wore off and did not leave lasting effects on the mice or their vision.