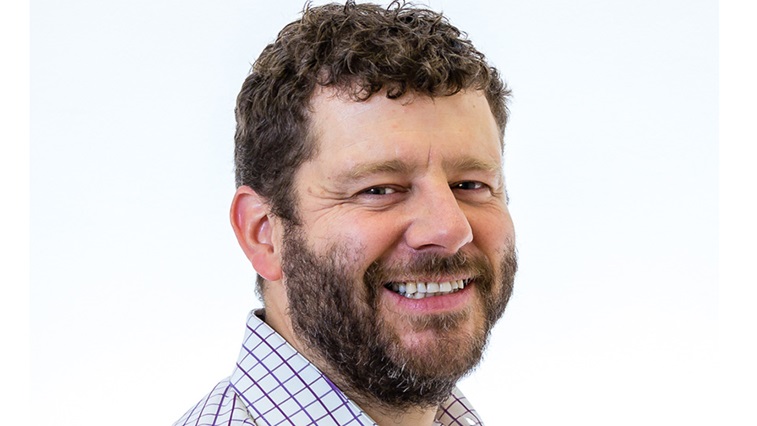 Researchers have highlighted that a laser-based treatment for glaucoma may be more effective than the traditional treatment of eye drops.

Results from a three-year trial involving 718 patients published in The Lancet reveal that those treated with selective laser trabeculoplasty (SLT) were more often at the target intraocular pressure than those treated with eye drops.

The study was carried out by researchers at Moorfields Eye Hospital NHS Foundation Trust and the UCL Institute of Ophthalmology. It involved patients who were diagnosed with either glaucoma or ocular hypertension.

In the group treated with SLT, there was less need for treatment escalation, for glaucoma surgery and for cataract extractions compared to the group who received eye drops.

An ongoing follow up study scheduled to conclude in 2020 will provide information on the long-term effects of SLT.

SLT is a 15-minute procedure that uses short pulses of relatively low-energy light to target cells in the drainage channels of the eye.

Consultant ophthalmologist and glaucoma service director at Moorfields Eye Hospital, Gus Gazzard, emphasised that the results suggest SLT should be the first treatment for glaucoma in newly diagnosed patients.

“In the results so far, we’ve already seen eye pressure lowering that has lasted far longer than the older early data had suggested, so we’re excited by the prospect of seeing very long-term pressure control given that glaucoma is a long-term, chronic disease,” he highlighted.

Greenwich resident Guy Staniforth, 61, was referred to Moorfields in 2013 following a diagnosis of glaucoma in both eyes. He volunteered for the trial and received SLT.

“In the three years since the procedure I’ve not had to use eye drops and my eye pressures have remained stable,” he said.