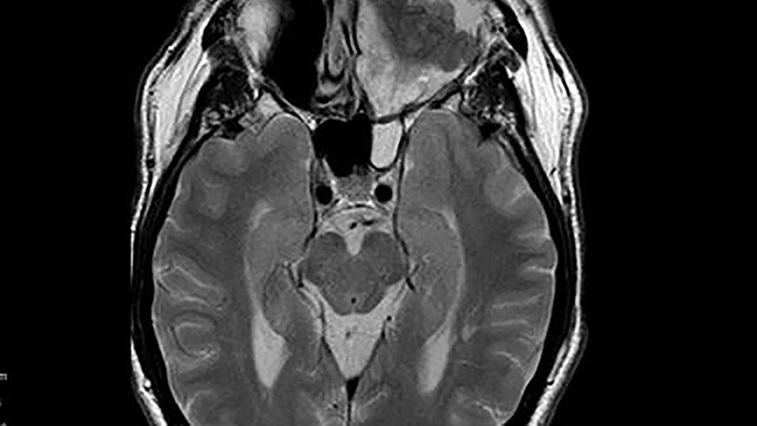 BMJ Case Reports authors have described the case of a 51-year-old patient who was found to have four different types of tumours in a large mass in his left nasal cavity.

The man presented to St James’s Hospital in Dublin with a six-week history of a blocked nose and nose bleeds as well as watering eyes.

After imaging revealed that he had a tumour in his nasal cavity, surgery was performed to remove the mass along with his left eye ball and upper jaw.

The clinicians highlighted that the case is the first reported instance to their knowledge of a maxillary sinus tumour with four primary tumour types.

“This combination poses unique diagnostic as well as therapeutic challenges,” they emphasised.

The clinicians highlighted that hybrid tumours must be treated on the basis of the most aggressive subtype.

The patient received radiotherapy and is “doing well” four years after surgery.