Health on the High Street

A new study by academics at City, University of London has identified a link between high blood pressure and ‘unhealthy’ High Streets 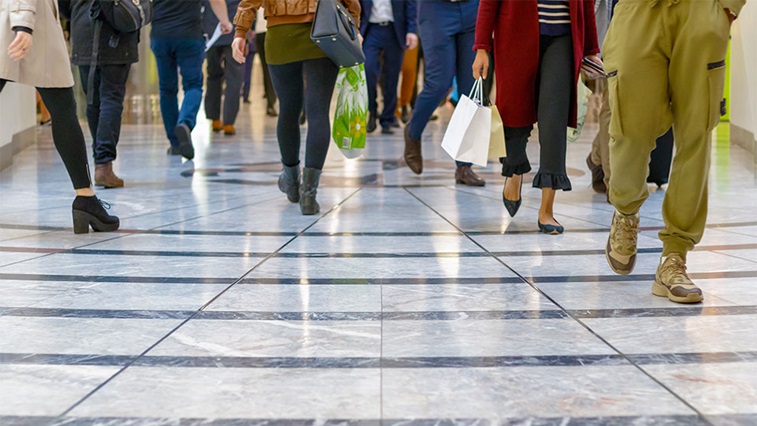 The City, University of London study found that high blood pressure was 72% more likely to be found at ‘unhealthy’ verses ‘healthy’ shopping centres.

Pop-up health check stations were set up in seven shopping centres across England, with people invited to stop for a free test to screen for signs of glaucoma. Blood pressure was offered 50% of the time in order to attract the public for a more comprehensive health screening.

Published in BMC Public Health, the study found a statistically significant link between the number of participants with suspected or diagnosed high blood pressure and the unhealthiness score of the shopping centre.

Shopping centres were classed as ‘unhealthy’ if they contained fast food takeaway, a bookmaker, tanning salon or a payday loan business. This classification was set by researchers using a Royal Society of Public Health report, which ranked shopping centres in this manner. Researchers also developed a score system to be able to rank unhealthiness, which was based on the total proportion of ‘unhealthy’ outlets open on the day of testing to the number of outlets open.

The pop-up health checks were established in four of the top 10 unhealthiest shopping centres on the RSPH list, and three of the top 15 healthiest. The testing was led by optometrist and PhD student Laura Edwards.

Speaking about the study, Ms Edwards told OT: “The most important point is that this study hints at strategies that should be put in place for public testing on blood pressure, particularly in places that have a measurable level of unhealthiness, as well as in places where people are not engaging in their health as much as they should be and potentially going undiagnosed with a chronic health condition such as hypertension.”

Professor Crabb added: “We know that more effective ways of screening people for high blood pressure are needed and this study offers an insight into some ways that may be done.”