Keeping an eye on diet

Dr James Brown highlighted the link between obesity, nutrition and eye health during a talk at 100% Optical 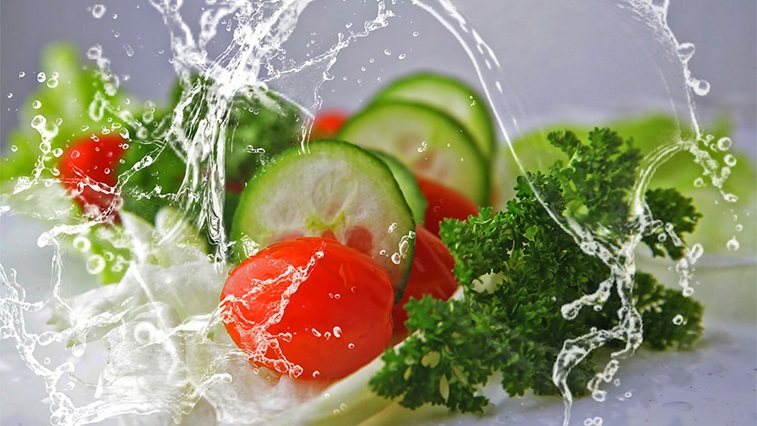 “The body does not cope well with excess fat…when you are overweight you can begin to build body fat in places where it should not be,” highlighted Dr James Brown, senior lecturer in biology and biomedical science at Aston University.

Speaking at 100% Optical (12–14 January) earlier this month, Dr Brown highlighted that the UK has finally found something that it is good at: “It is good at being overweight,” he said.

Sharing how in 1966 the average UK male weighed 65kg, by last year this had risen to 83kg. Exploring the statistics, Dr Brown revealed that in 1966, just 2% of the male population was obese, with this figure being 26–27% currently.

Today the UK is one of the most overweight countries in the EU, Dr Brown revealed – ranking first for females and third for male.

Sharing insight into why he thinks the UK has become so good at being fat, Dr Brown said that evolution can provide a reason. “Humans evolved to gather food and when they did they had to be good at storing it as energy in order to survive a period of famine,” he said.

Yet in today’s society, food is everywhere and is available 24-hours a day, Dr Brown highlighted. “Yet we are still acting like hunter-gatherers,” he added.

“Poverty drives poor nutrition,” Dr Brown said, highlighting that four million children in the UK are “too poor” to have a healthy diet.

“In Norway, the Government recommends eight portions and in other countries it’s 11, so despite the UK recommendation being so low, we are still not meeting it,” he stressed.

Focusing on diet, Dr Brown revealed that the recommended daily fruit and vegetable consumption figure is “plucked out of the sky.”

“It is not based on data, it is just what the Government thought the nation could achieve and we are failing,” he said.

But can weight loss improve eye health? Dr Brown asked delegates. “Well, no one has looked into that yet,” he concluded.