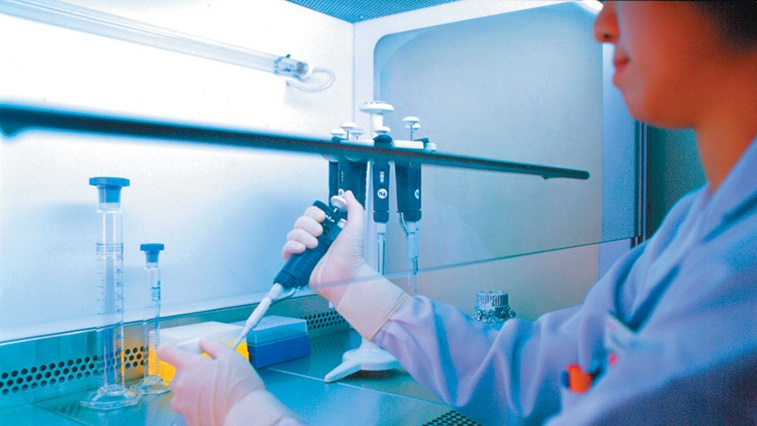 Scientists have reported positive results from an animal trial of a stem cell treatment for dry age-related macular degeneration (AMD).

Writing in Science Translational Medicine, researchers described how they were able to prevent vision loss in rodent and pig models of the condition.

The treatment involves taking a patient’s blood cells and converting these cells into induced pluripotent stem cells (iPSC), which can become any cell in the body. These cells are then programmed to become retinal pigment epithelial cells and grown in miniature sheets one cell thick that mimic the structure of the eye.

They are then inserted between the retinal pigment epithelium (RPE) and the photoreceptors in the eye using a specially designed tool.

Tests in rodents and pigs revealed that ten weeks after the lab-made cells were transplanted they had integrated within the animal retina.

Electrical responses from photoreceptors rescued by the transplanted RPE patches were normal.