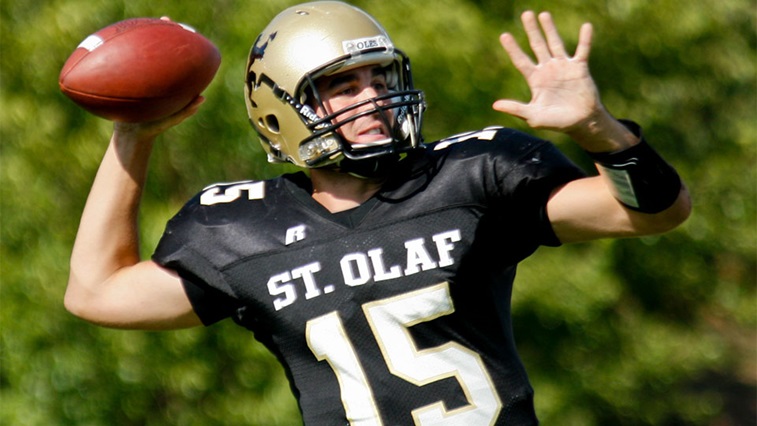 The study examined changes in near point convergence (NPC) among 12 young American football players at 14 different points during the season.

The frequency and magnitude of head impacts from practices and games was also measured.

NPC values worsened following head impacts that did not result in a concussion, although these values began to return to normal mid-season.

The authors suggest that the system controlling eye movements may develop a tolerance to repetitive head impacts that do not result in a concussion.

They explain: “The oculomotor system may have an adaptational capacity to subclinical head impacts, yet the mechanism for such remains an open question and warrants further investigation.”