Star struck: man develops cataract after being punched in the face

A 36-year-old patient presented at hospital with redness, pain and diminishing vision in his left eye 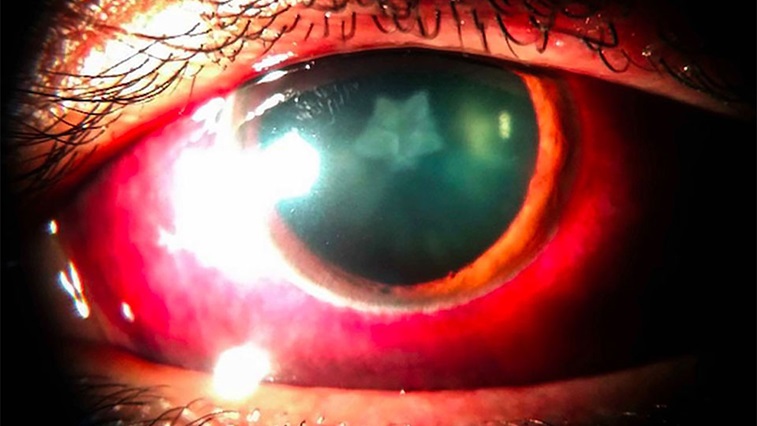 BMJ Case Reports authors have described how a male patient developed a star-shaped cataract after he was punched in the face.

Clinicians from Harvard Medical School noted that the 36-year-old patient presented to the ophthalmology department with a two-day history of redness, pain and diminishing vision in his left eye.

He told staff that he had been punched on the left side of his face six to seven hours before the first appearance of symptoms.

His best corrected visual acuity was 6/15 in his left eye and 6/6 in his right eye. A slit lamp examination of his left eye revealed axial white opacities.

The patient underwent cataract extraction surgery and an intraocular lens was implanted in his left eye.

The authors noted that as well as forming in response to physical trauma, cataracts can occasionally develop following an electric shock or exposure to radiation.