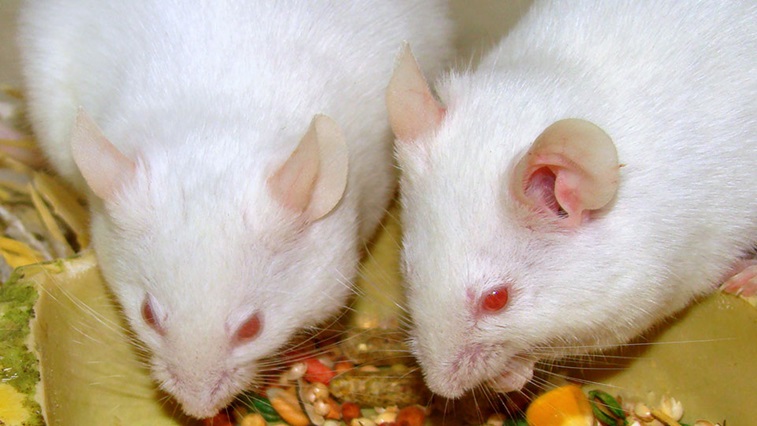 Research in mice could help to identify genes that are important in human vision.

The authors highlighted that in total 347 genes that influence vision were found through the study, with 86 already having an established connection to eye disease.

“This discovery greatly increases the current number of genes known to contribute to ophthalmic disease, and it is likely that many of the genes will subsequently prove to be important in human ocular development and disease,” they shared.

The authors explained that the analysis was carried out in mice rather than in humans because of the cost and access challenges associated with human genetic sequencing for ocular disease.

“Many of the genes reported here have not previously been recognised to play a role in the visual system, establishing an expanded menu of potential therapeutic targets once signalling pathways are established,” they observed.

The findings come from the International Mouse Phenotyping Consortium, a large-scale programme that aims to characterise the mouse genome through single-gene deletion of all protein coding genes. It was established in 2011 and includes 18 laboratories across 12 countries.