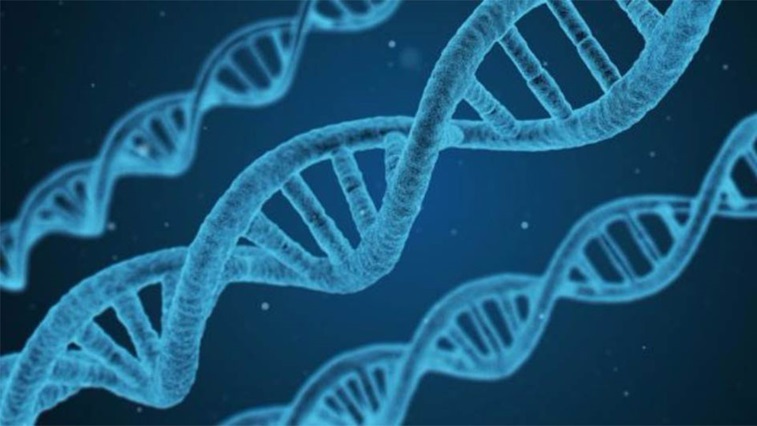 Describing the results in Nature Medicine, clinicians highlighted that LCA patients received an intraocular injection of a short RNA molecule that is designed to help mitigate mutant proteins and boost retinal function.

Three months after receiving the first injection, half of the patients showed improvements in visual acuity, as measured by reading letters or distinguishing the direction of black and white bars.

“It was very dramatic to see one of the patients improve from only being able to differentiate light or dark to reading many letters on an eye chart at two months following the first injection,” he said.

Scientists tested the ability of the patients’ photoreceptors to receive and signal light by presenting them with flashes of light in the dark and measuring the dimmest flash that was detected.

Following treatment, patients could detect a light that was six times dimmer than they were able to before the injection.

The researchers will continue to investigate the long-term safety and effectiveness of the new treatment method, as well as the impact of further doses.