Glaucoma is a common target of medicinal marijuana use, but new research suggests it may worsen rather than improve the eye condition 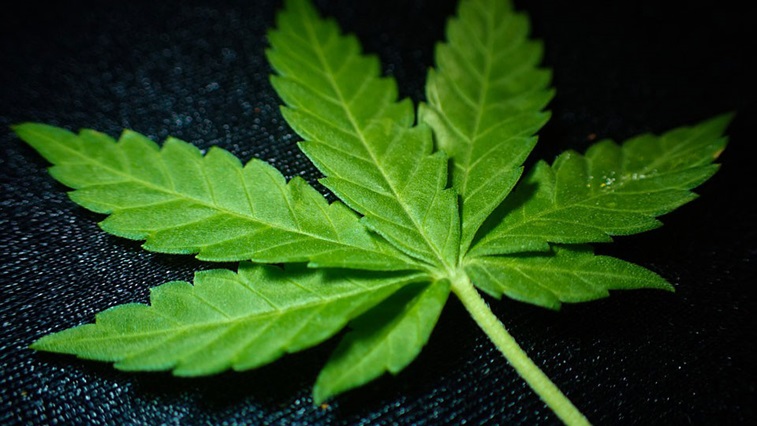 US researchers have found that a key component of marijuana, cannabidiol (CBD), increases intraocular pressure.

Describing an experiment in mice in Investigative Ophthalmology & Visual Science, scientists from Indiana University found that CBD caused an increase in intraocular pressure of 18% for at least four hours after use.

While researchers found that the primary psychoactive ingredient in marijuana, THC, lowered intraocular pressure, this effect was counteracted by the effect of CBD.

Dr Alex Straiker, from Indiana University, said the findings had important implications for future research on the use of cannabis as a therapy for intraocular pressure.

“It’s notable that CBD appears to actively oppose the beneficial effects of THC,” he said.