In an experiment using a virtual reality ‘listener,’ volunteers kept their answers shorter when the length of an avatar’s blinks was longer 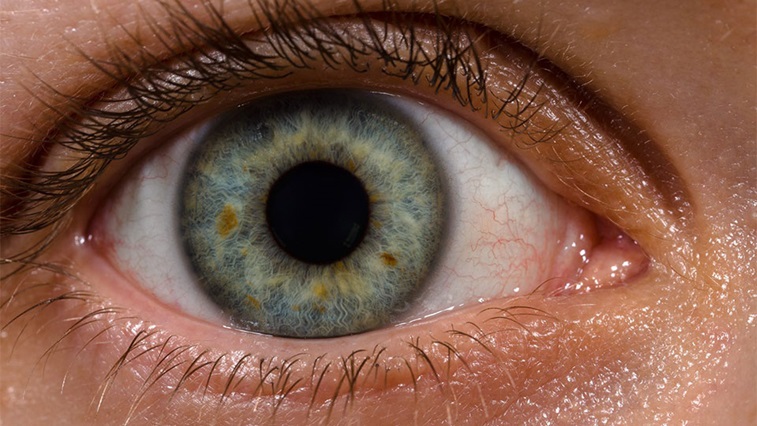 The study, which was published in PLOS ONE, highlighted that humans are capable of unconsciously perceiving and responding to subtle differences in the length of blinks.

None of the study participants reported noticing differences in the length of the avatar’s blinks. Both the long and short blinks were less than a second.

The authors emphasised: “Our findings show that one of the subtlest of human movements – eye blinking – appears to have a surprising effect on the coordination of everyday human interaction.”