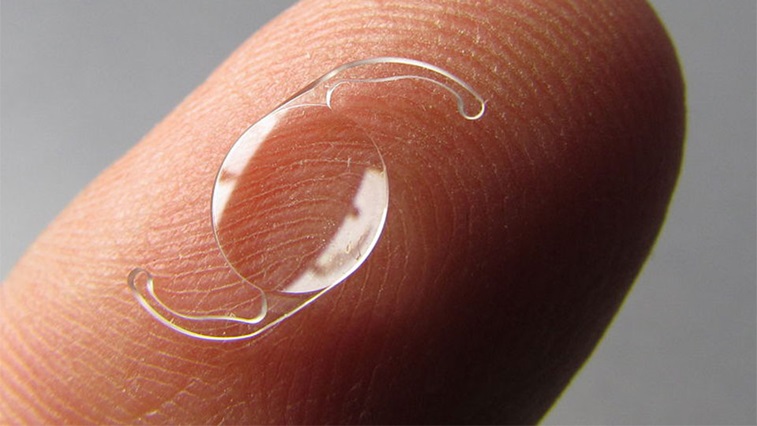 A report aimed at reducing the number of incorrect intraocular lens (IOL) implantations has been published by the Healthcare Safety Investigation Branch (HSIB).

The document revealed that mistaken IOL implantation is one of the most commonly reported ‘Never Events’ within the NHS.

Never Events are defined as “serious incidents that are wholly preventable because guidance or safety recommendations that provide strong systemic protective barriers are available at a national level and should have been implemented by all healthcare providers.”

In 2017, there were 21 instances of patients receiving the wrong IOL. This compares with 20 patients who received the wrong knee prosthesis and five patients who had an incorrect hip implant.

The HSIB recommended that the Department of Health and Social Care commissions technology for the NHS that would provide digital alerts when incorrect IOLs are selected.

It also suggested that the Royal College of Ophthalmologists set up an expert working group to ensure consistent IOL practice – for example, around the use of checking processes, technology and compliance with existing guidance.