"My vision went completely in both eyes. Then my left eye started to swell and my nose started to bleed”

A 36-year-old patient presented at North Middlesex University Hospital after she fractured her eye socket blowing her nose.

Describing her experience in BMJ Case Reports, the unnamed patient said: “I was working as a domestic cleaner when I blew my nose. For a few seconds after, my vision went completely in both eyes.”

“Then my left eye started to swell and my nose started to bleed. I thought nothing of it until a few hours later when I could not see at all and I had pain on the left side of my head,” she shared.

After arriving at A&E, clinicians found that the patient had gross swelling of her left eye. 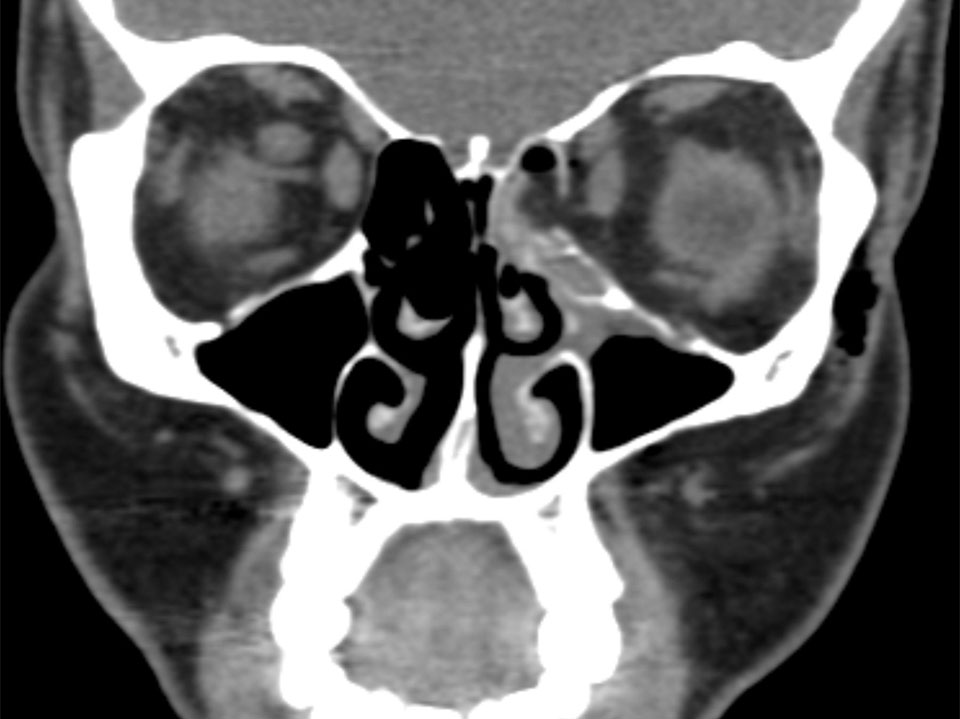 Visual acuity was 6/6 in both eyes and her eye movements were normal. The patient’s pupils were equal and reactive to light.

She was found to have an acute fracture through her medial left orbital wall.

The authors explained: “Nose blowing can cause an increase in the intrasinus pressure causing barotrauma to the orbital bony wall.”

After spending the night at hospital, she was discharged with co-amoxiclav and advised not to blow her nose, smoke or take part in contact sports.

A follow up appointment three weeks later with the maxillofacial surgery department revealed no further swelling or abnormalities.